The Classic Animation Toy – invented in the 19th century

The magic of animation

The Zoetrope is the best known of several   animation toys which were invented in the 19th century, a time when people first discovered ways to make still pictures move. The Zoetrope first appeared in England in 1834, France in 1860 and the United States in 1867. Named by its French inventor, Pierre Desvignes, this amazing toy is still a classic today.

Simply add a strip of still pictures to your Zoetrope – spin and see them move. Use the blank strips to draw your own pictures and bring them to life. Includes 18 animation strips and six draw-your-own. Secret code unlocks online information about the history and science of the Zoetrope. Learn about the Phi phenomenon and how the principles of the Zoetrope influence film making today.

Brainstorm Toys is a range of fun, educational and interactive STEM toys that brings together a host of fascinating items. STEM toys incorporate science, technology, engineering and maths and encourage children to explore and develop a passion for these subjects. The aim of Brainstorm Toys branded products is to entertain children but also to inspire them to learn more about their environment. 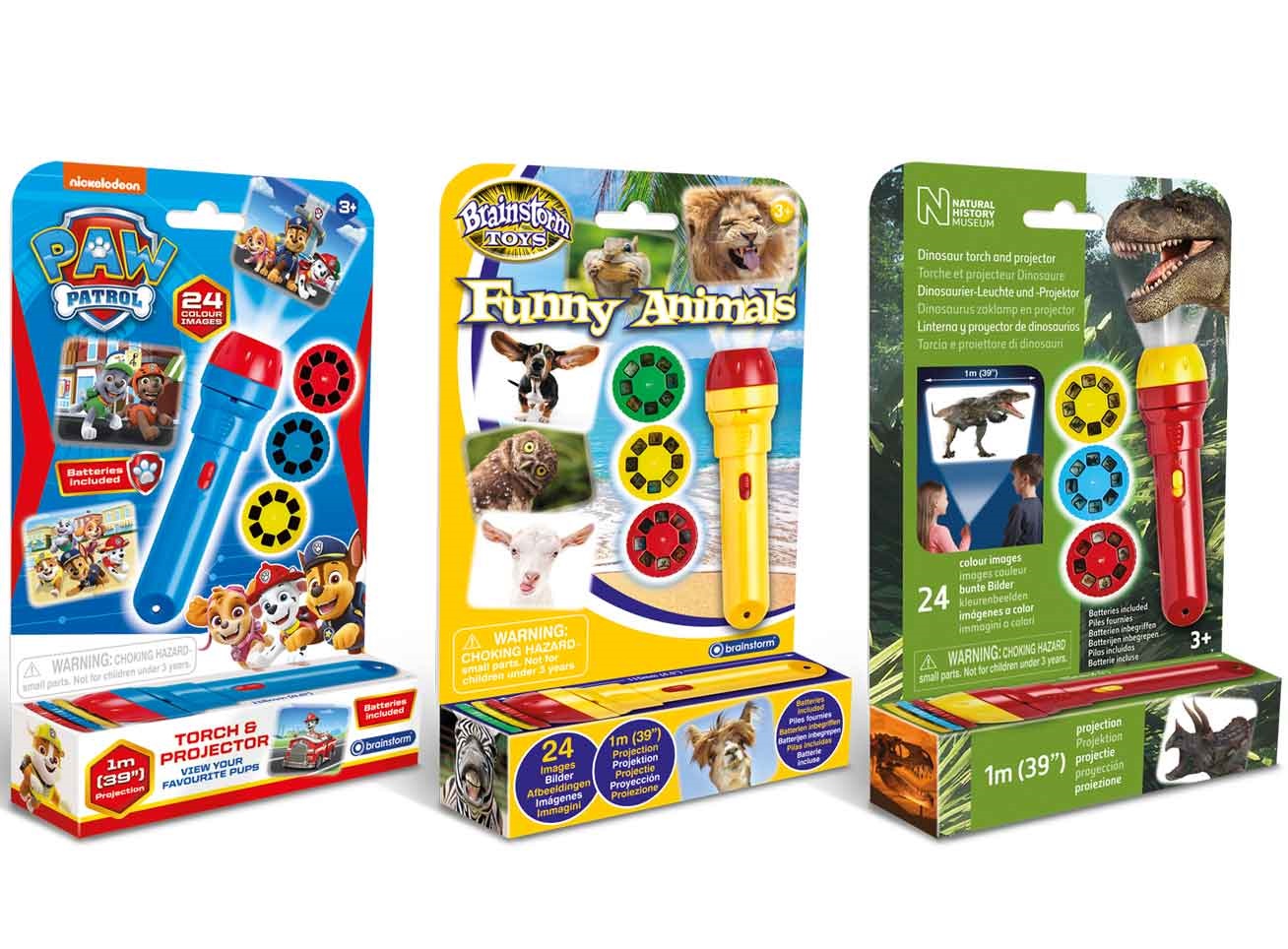 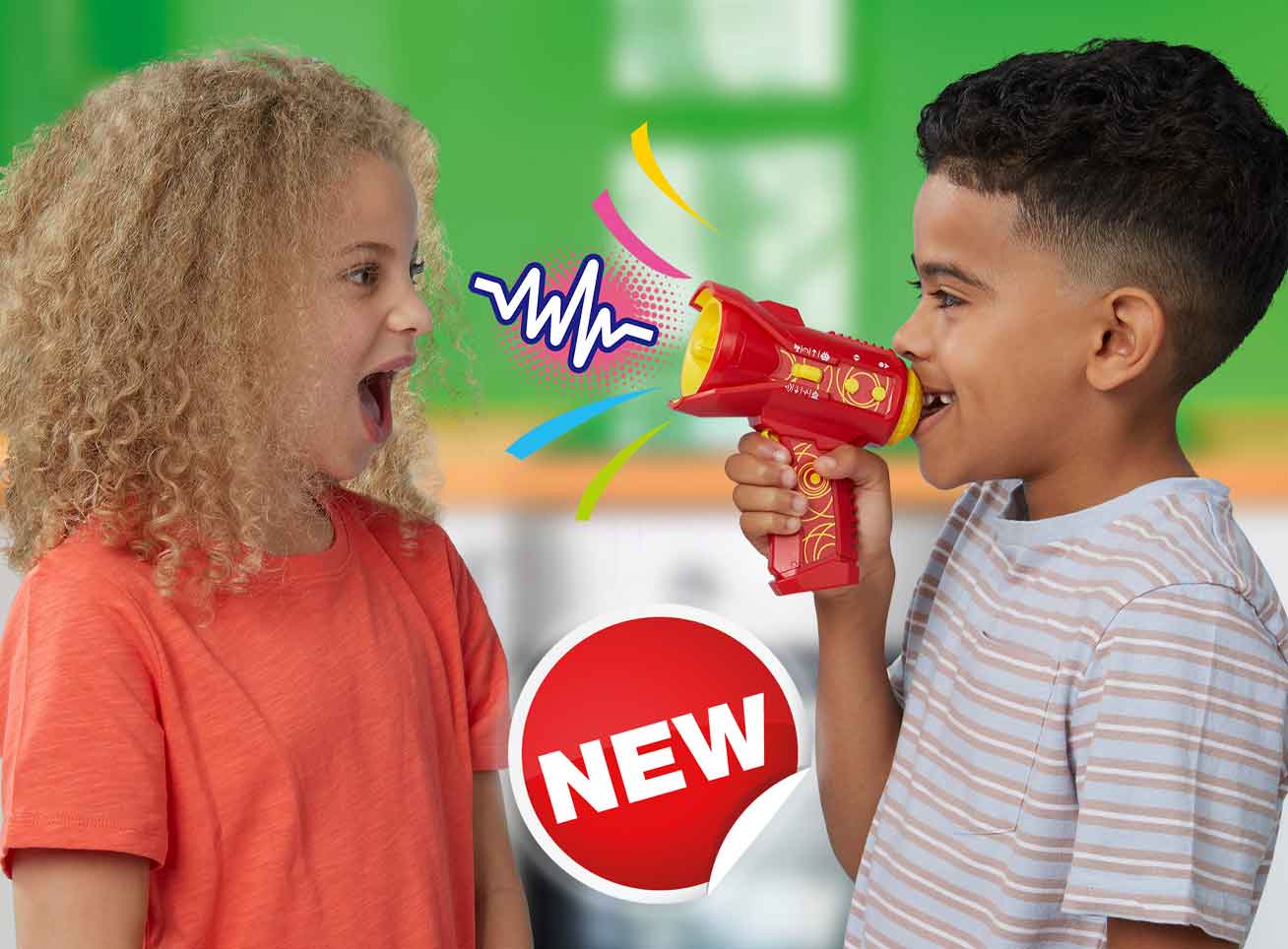 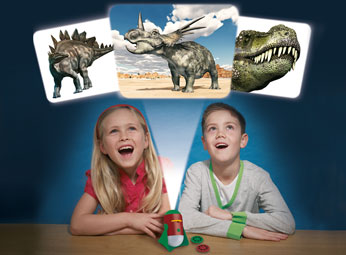 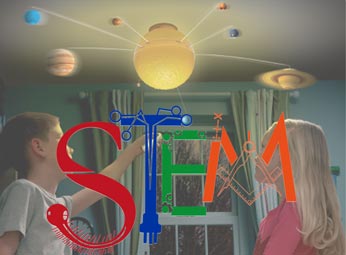 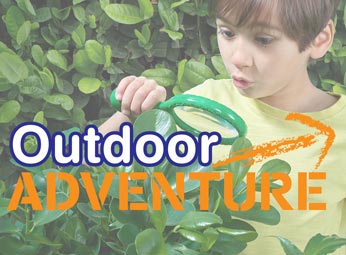 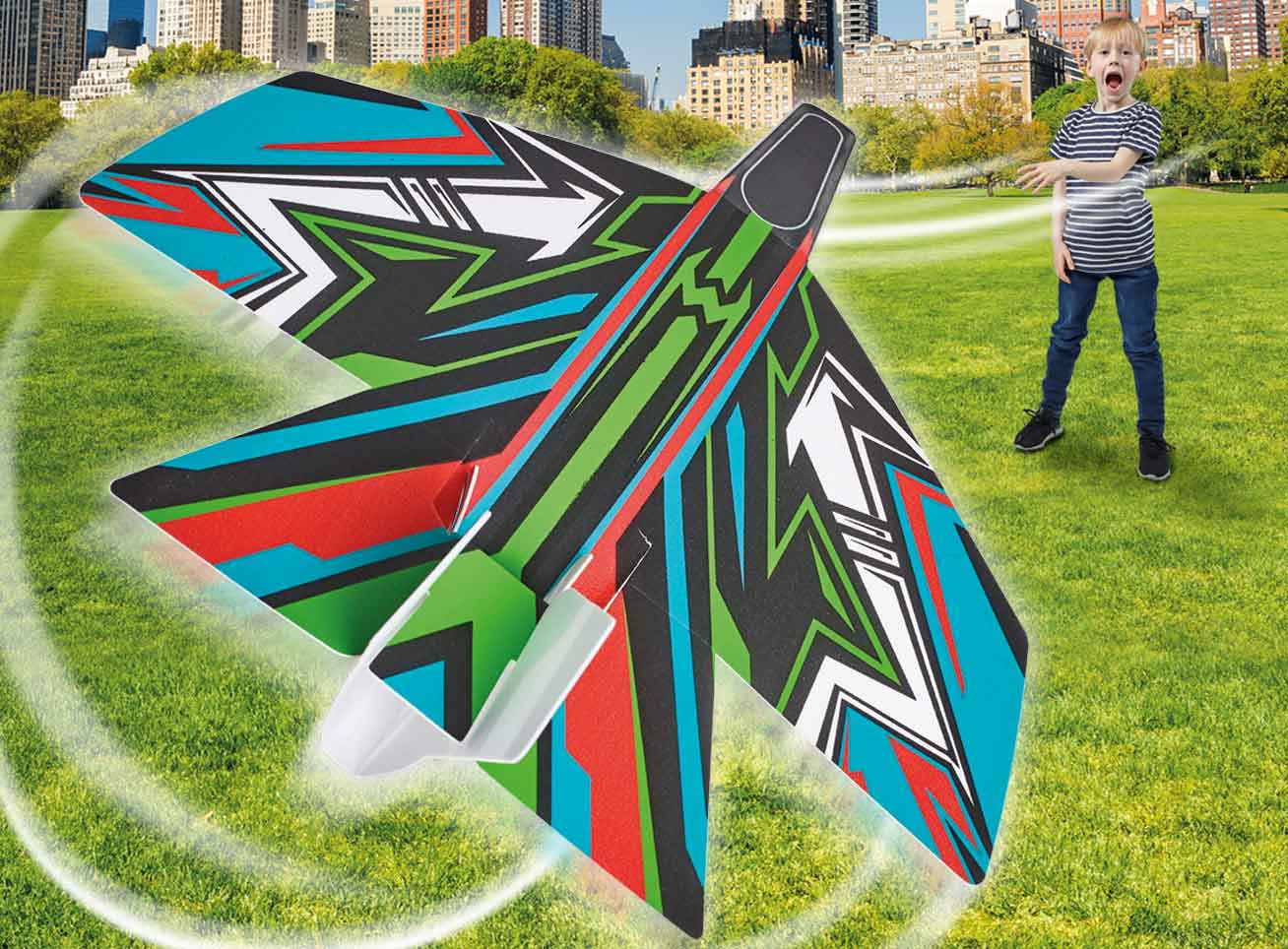 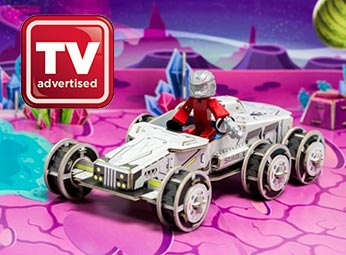